Lak Cinnamon Planters & Exporters  is a company which started in 1991 in the southern coastal area of Sri Lanka, famous for the rich estates of spices . Started with mere Cinnamon in Sri Lanka

Cinnamon was one of the first traded spices of the ancient world. Cinnamon was a popular spice in the ancient Arab word and Arab traders have paved the way for Cinnamon to travel a long distance through the spice route to the European market. Cinnamon has motivated many historical voyages leading to the discovery of New World by Christopher Columbus and Vasco De Gamma to Sri Lanka & South

We Plant – We Process – We Export World’s #1 Cinnamon!

As we are the planters, processors and exporters too, we can 100% guarantee our products are the best. We plant only the best of its kind cinnamon and take care of it very seriously. Because we believe that the Best spices needs more attention and care from its roots. 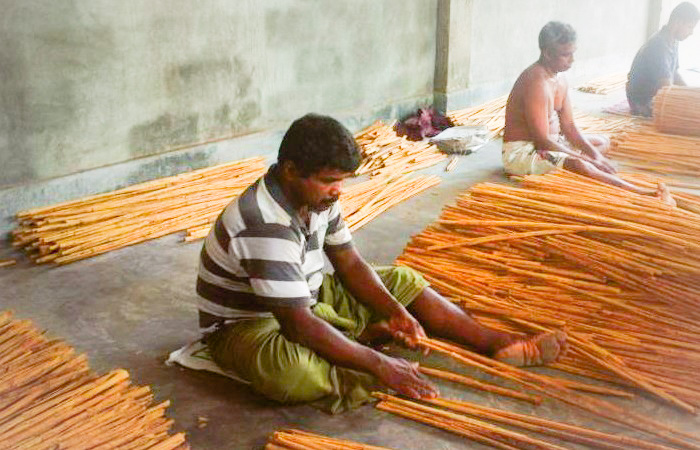 Every  and each step of spices processing needs more care and proper control. That’s how we protect the Real Aroma & Real Flavor of it. If you are in need of quality cinnamon product from Sri Lanka, We are able to fulfill your needs promptly to your entire satisfaction